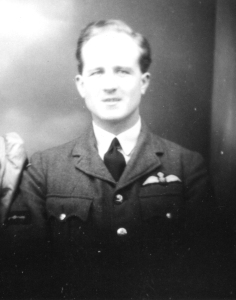 Keenly aware of the ongoing international situation in the late 1930s, Norman Sutton was one of the first men from St Helens to enlist with the Auxillary Air Force, doing so before the outbreak of war. He trained with No 611 (West Lancashire) Squadron at RAF Speke with whom he flew some operational patrols in 1940.

After marrying a local woman he transferred to No 72 (Basutoland) Squadron at Biggin Hill, the front line of the Battle of Britain. He was to last but a few days as his inexperience seemingly cost him his life.

No. 72 (Basutoland) Squadron and the Valley of Death

Joan Sutton and Other Family